A penalty shoot-out with a difference. 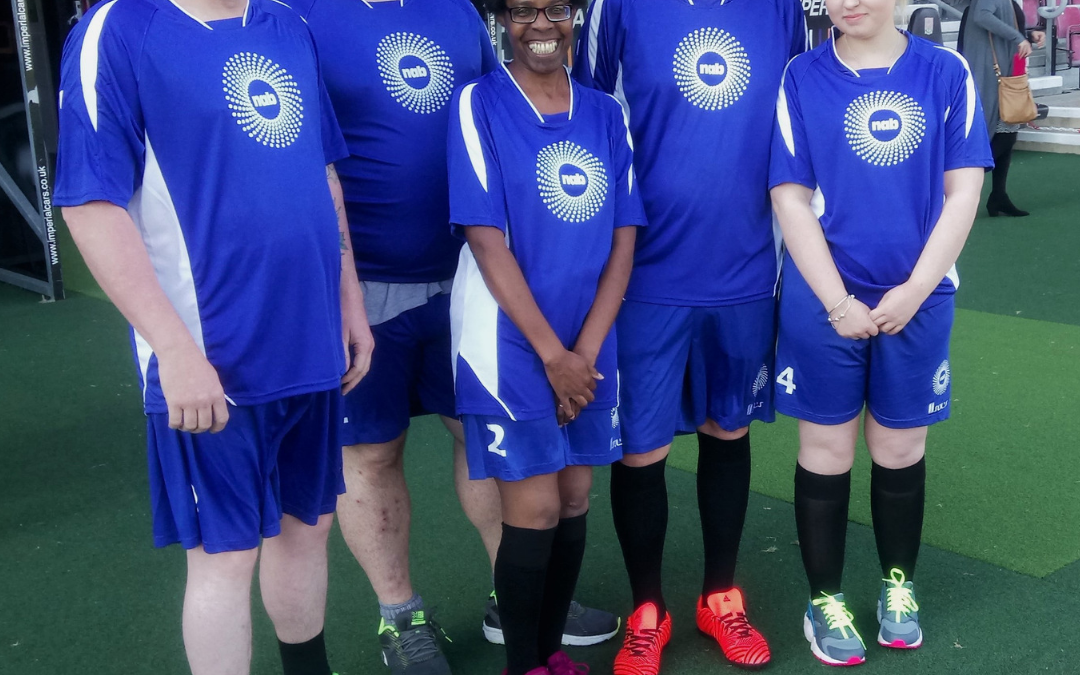 As one of Northampton Town Football Club’s official charity partners this season, we worked with them during National Eye Week 2018 (24 – 30 September) to raise awareness of eye health and the impact of sight loss on peoples’ lives.

The players wore special simulation glasses that are designed to mimic the eye condition of the person they were taking the penalty against. 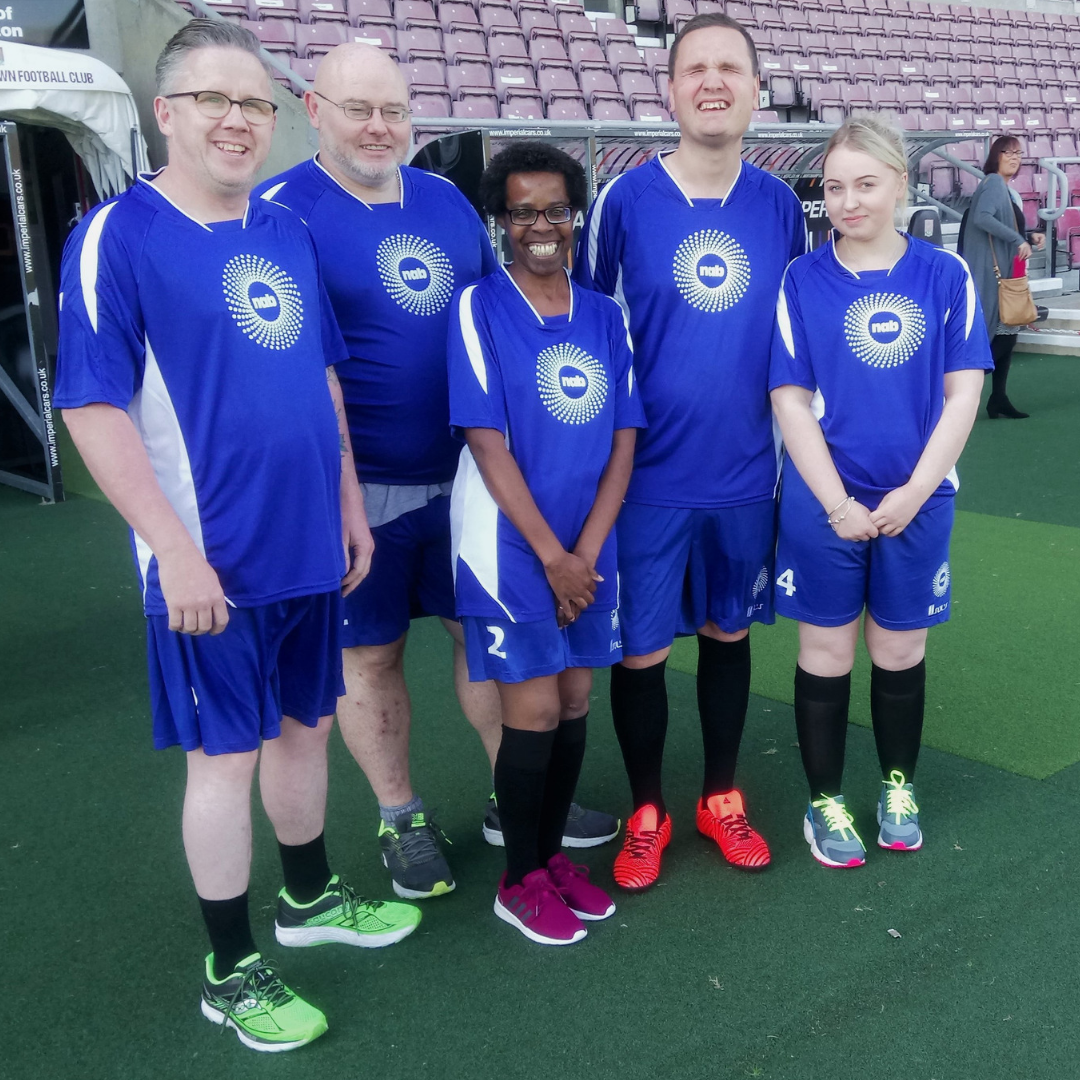 This short film shows behind the scenes at the event:

“Working with Northampton Town Football Club to raise awareness of the impact of sight loss on peoples’ lives during National Eye Health Week was a really memorable experience. It was a lot of fun – and a great opportunity for our visually impaired players – but there was a very serious message behind it. Look after your eyes as you’ve only got one pair!”